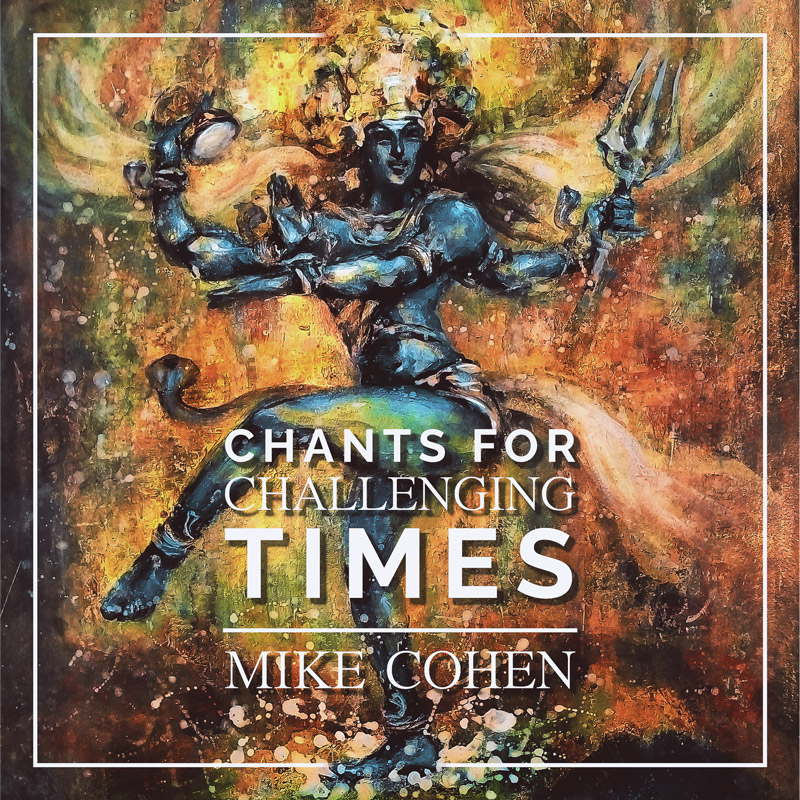 Come for the music, stay for the transformation ® 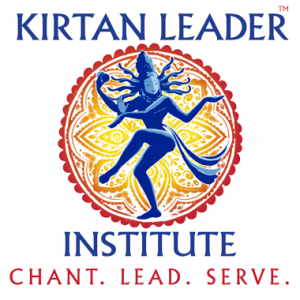 Learn to Chant at Home and Share Chants with Others 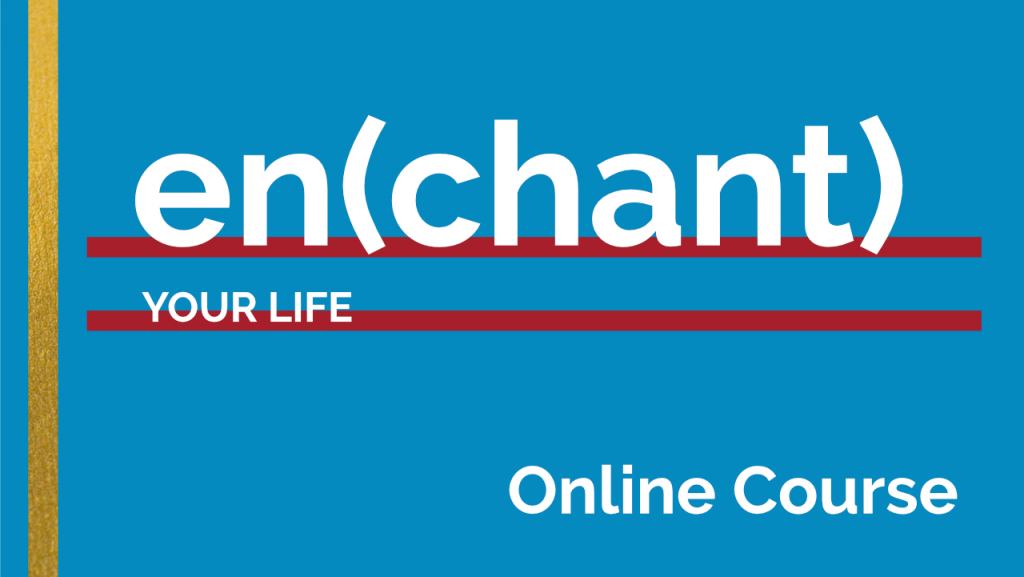 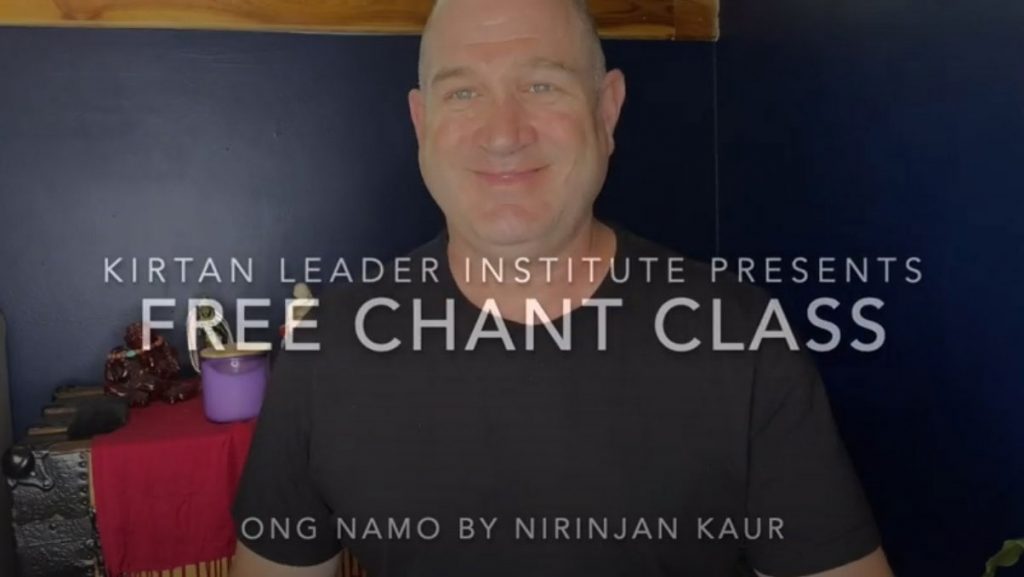 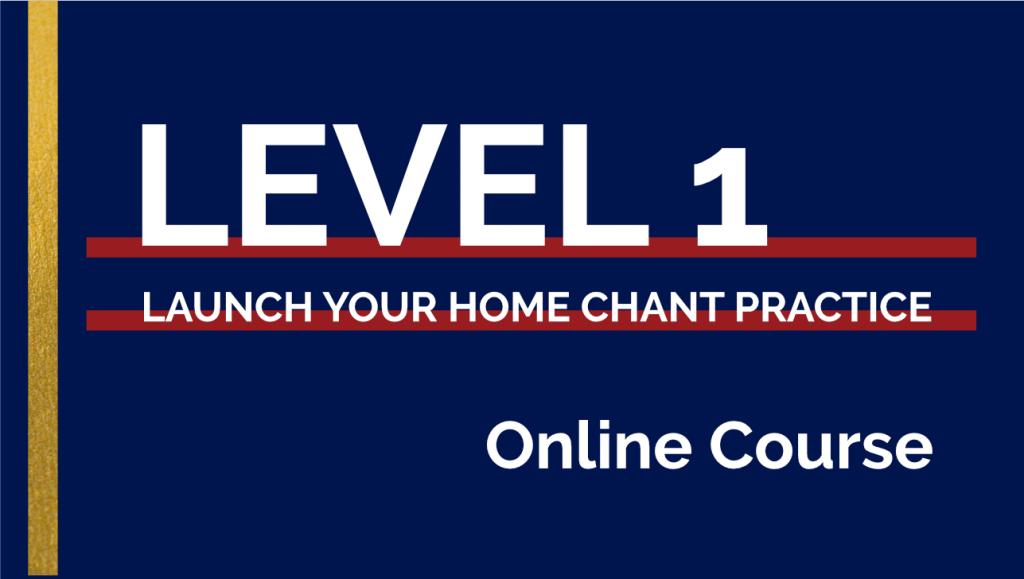 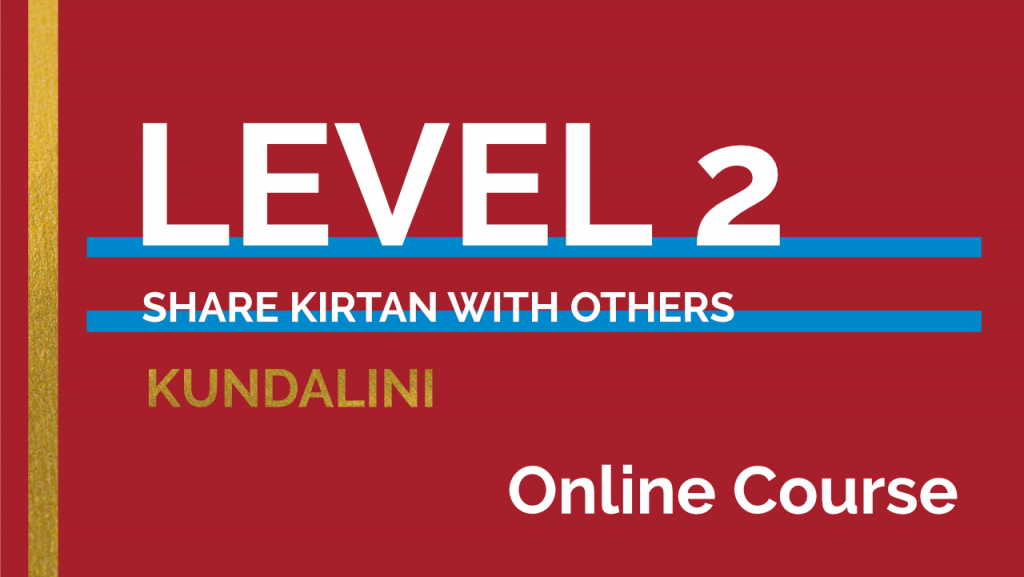 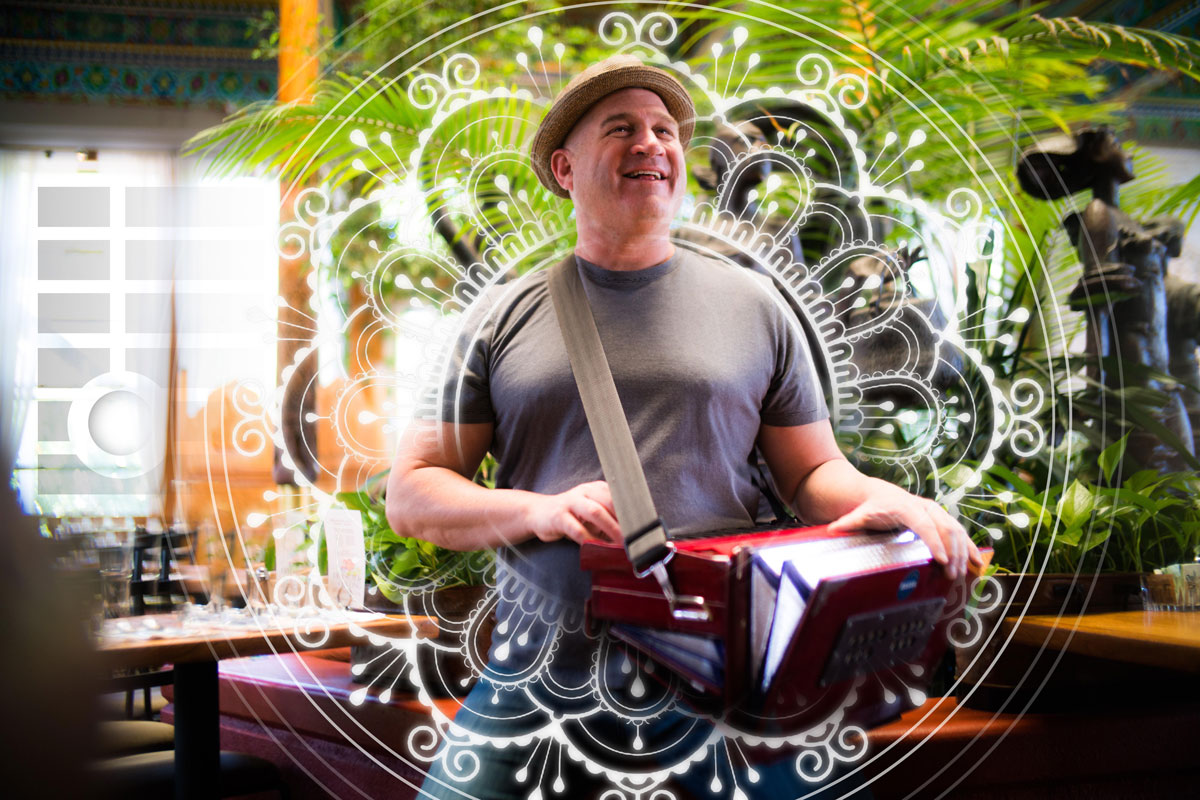 Mike Cohen, MA is founder of Kirtan Leader Institute. Since 2010 he has trained and apprenticed thousands of aspiring and emerging Kirtan Leaders across the globe, from total beginners to dozens he has guided to create/release Kirtan albums, play at festivals and tour nationally.

A life-long musician Mike has released four critically-acclaimed full length Kirtan albums, the most recent two with Grammy Award-nominated producer Ben Leinbach (Jai Uttal, Krishna Das, Deva Premal). For over a decade, Mike toured North America, offering accessible and potent Kirtan events in yoga studios, healing centers and at yoga/chant festivals. In 2014 he had the honor of opening up for Krishna Das at Bhakti Fest Midwest. Mike lives in Boulder, CO where he leads Kirtan and trains Kirtan Leaders to share the exquisite practice of sacred chant. More at www.KirtanLeader.com

2018 SINGLES is exactly that – a collection of six tracks created with producer Ben Leinbach and released during 2018 and early 2019. These six Kirtan songs traverse a wide swath of musical genres – including Funk, Soul, R&B/Motown, World, and Indian Classical Music – that seamlessly integrate timeless Sanskrit mantras (from India) with modern Western grooves. The end product are a half dozen infectious and highly accessible chants that will guide you through your heart to the Heart of the Divine. Enjoy! 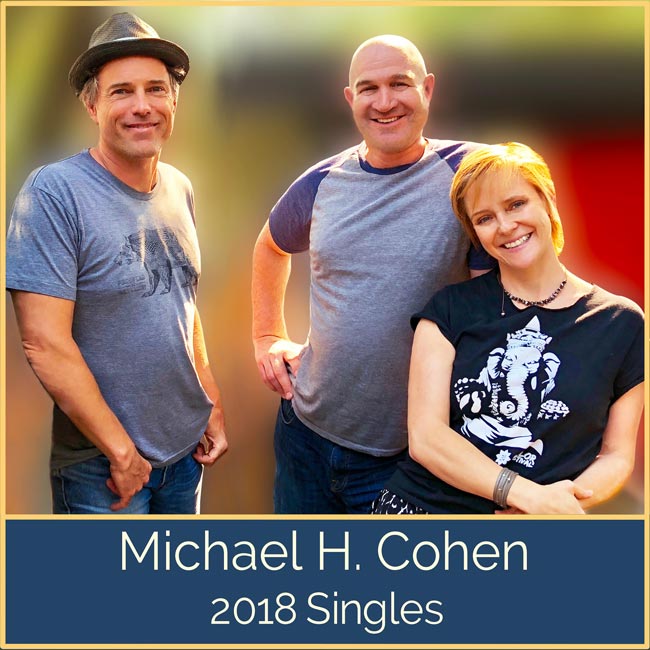