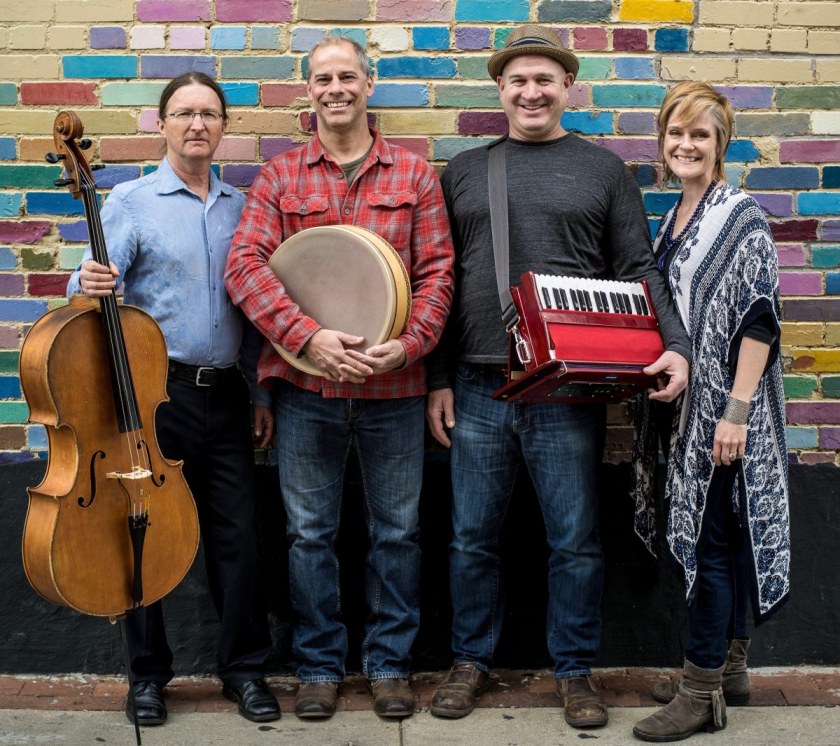 I frequently see confusion arising around the LEVEL’S in our school, which are distinct from the CLASSES and INTENSIVES we offer. The confusion tends to show up when students are looking to take our Level 2 or Level 3 intensives.
Classes and Levels
Typically, a class is som […] 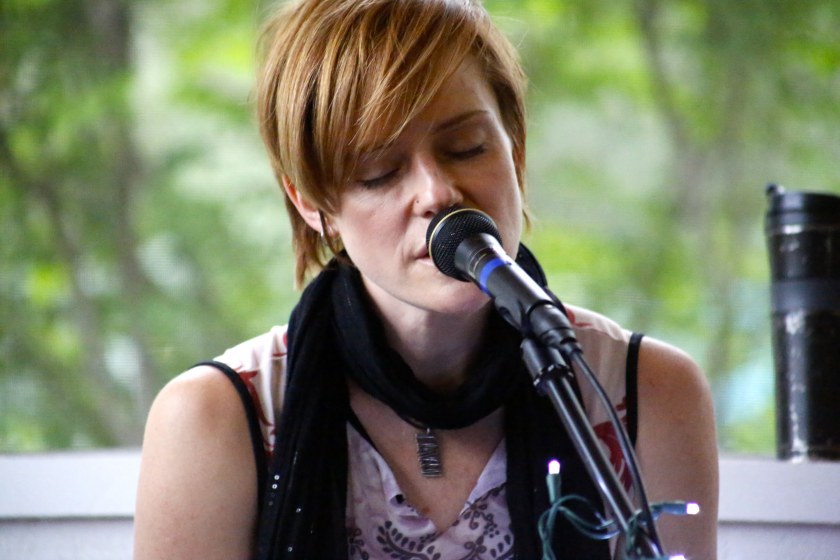 Vocalist and Kirtan Leader Institute instructor Dawnia Dresser has a beautiful way of describing the difference between singing and sacred chant.
1. The External Loop
Dawnia has been singing since age 5. Until she discovered Kirtan several years back she would sing to people, […] 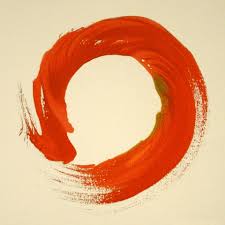 In June I visited the Bay Area to work on new tracks and participate in a 4-day Integral Unfolding retreat.
I’m very lucky to have a beautiful and welcoming home in which to stay while in town. One evening I returned from the retreat and got to meet my host’s Zen teacher who […] 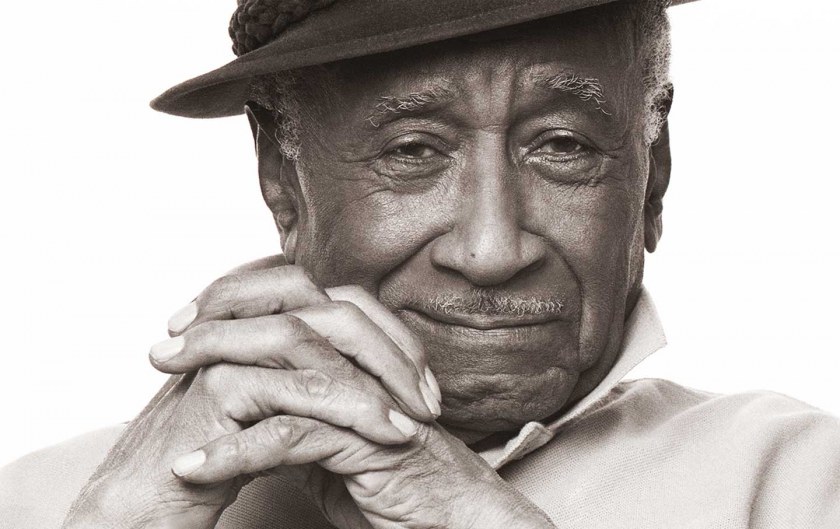 Albert Murray and 3 Kinds of Art

Three Kinds of Art
Author, musician and educator Greg Thomas turned me on to the teachings of  jazz/cultural critic Albert Murray.
Starting at minute 20 of the video linked above, Thomas presents Murray’s three types of art within the genre of jazz: 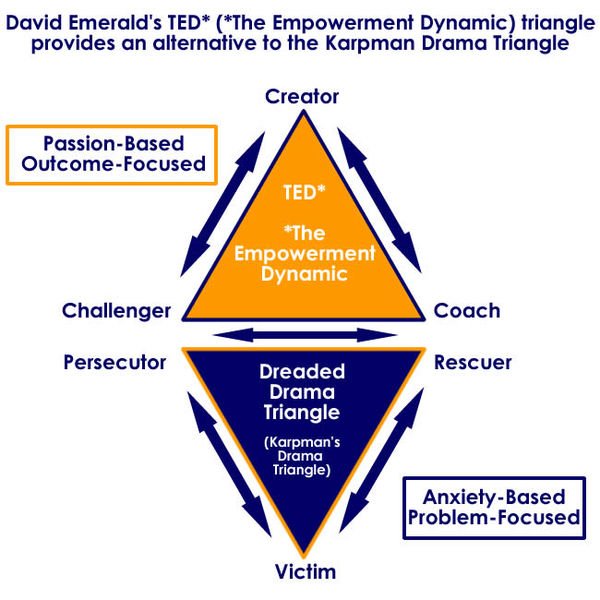 I’m the kind of guy who likes to geek out about things like conversations, so below are my current thoughts on the topic.
The Drama Triangle
I run into so many people who want to feel empowered in their relationships but keep getting caught in frustrating emotional entangle […] 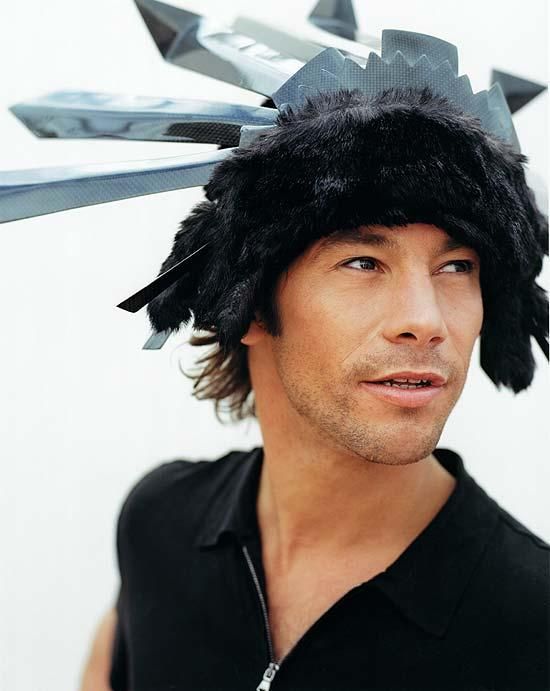 Coltrane, Ray Charles and Elvis
As a musician I struggle with the notion of cultural appropriation. The great jazz saxophonist John Coltrane was influenced not only by a rapidly evolving jazz tradition, but also Indian Classical and Western Classical music. Ray Charles loved Cou […] 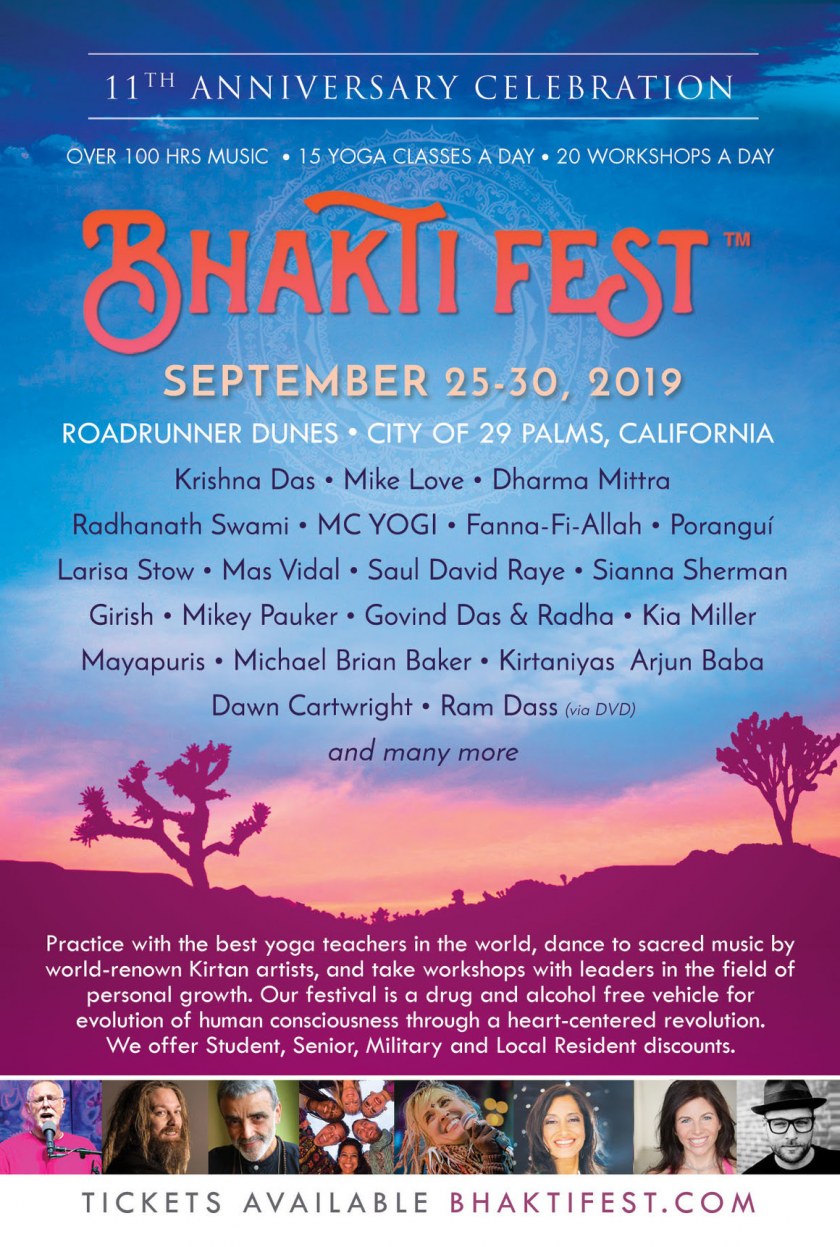 First tour, first album, first video
In the Fall of 2009 I launched a 2 1/2 year North America tour across with a West Coast jaunt. We had just released my first video, which featured Hare Om Shivaya, the first song from my first Kirtan album. Click HERE to watch this video, whic […] 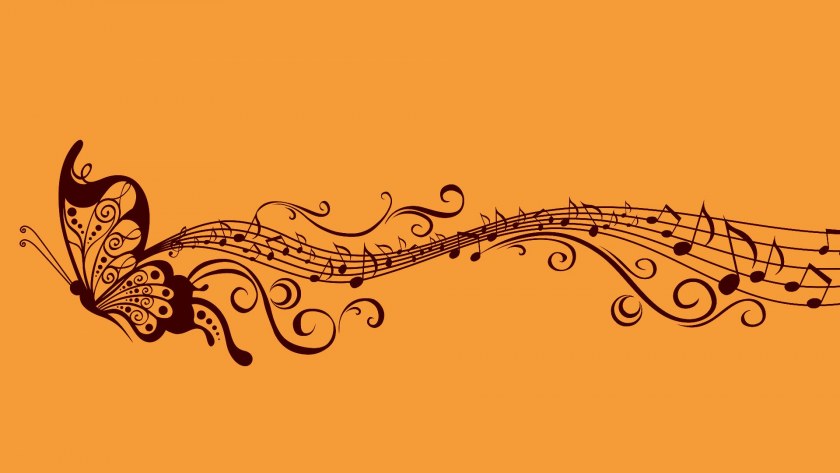 Top 7 Reasons Music Doesn’t Have To Be An Obstacle

Music is magic. For many of us music delivers the most wondrous experiences of being  fully alive and fully human. We all have an innate desire to bond with our tribe through chanting, clapping and dancing. Those who have discovered mantra (which is also magic) and Kirtan (magic […] 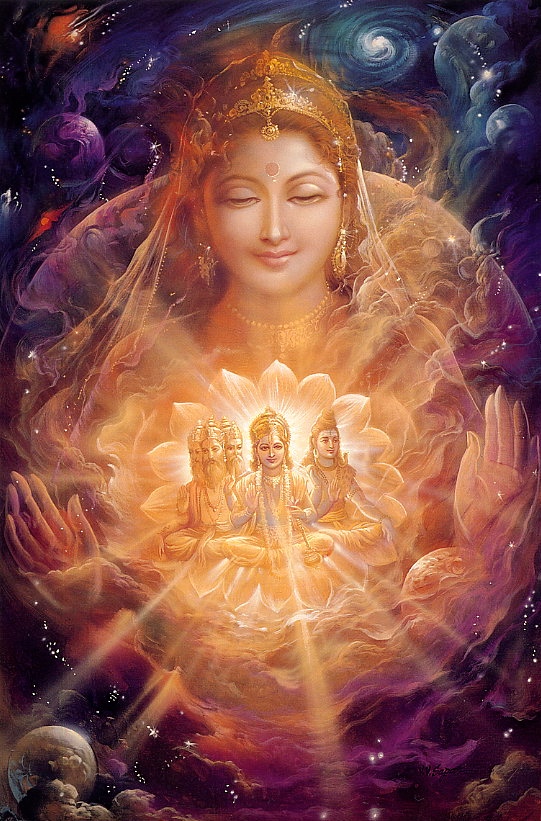 NEW MUSIC: Lalita Invocation.  Click HERE to listen.
Lalita Invocation
We invoke the Goddess Lalita, aka the “Divine-est” Mother. Lalita is “Ma Amba” (creator of the entire manifest universe) and is associated with “Sundari” (Beauty). In the spiritual lineage o […]

No more posts to show